WHAT IS SOUTH  BAY SANCTUARY COVENANT?
​

​South Bay Sanctuary Covenant (SBSC) is an interfaith and non-partisan coalition of churches and individuals in the Bay Area. We are concerned with peace, justice and liberation for the people of Central America and for the refugees who have fled to the United States from these areas.

SBSC began in 1992 by assisting Salvadorans who had fled for their lives during and after El Salvador's civil war.  Later we expanded our concern to include crucial problems facing El Salvador in the aftermath of the war and in building a budding new democracy.  More recently our focus is on endemic violence, struggles between gangs and police/military forces, and corruption that has been the legacy of war.

SBSC has had close ties for 28 years to a partner community in El Salvador called Comunidad Octavio Ortiz (COO) which is located in the southeastern region of the country on the banks of the Lempa River. Historically, this is one of the poorest and most neglected regions, and one of the areas hardest hit by El Salvador's civil war, which ended in 1992 after claiming 75,000 lives.

We raise funds throughout the year to support sustainable projects that empower the people in COO and in other communities in the region. They, in turn, give us the gift of appreciation and keep us in their thoughts and prayers. We also sponsor a delegation to COO each year where participants get a first-hand experience of life in El Salvador and review projects we support.

Our purpose at SBSC is to provide a supportive community for the  Salvadorans who live in the South Bay of northern California, and to be in solidarity with  our partner community of Comunidad Octavio Ortiz (COO) located in the Bajo Lempa of El Salvador.  A delegation  from the SBSC visits COO each year to assess the needs of the community and to plan with them for the future.

For Current News of Activities in El Salvador see
http://www.elsalvadorperspectives.com

​
“If we really want an effective end to violence, we must remove the violence that lies at the root of all violence:  structural violence, social injustice, exclusion of citizens from the management of the country, and repression….  We have to repeat continuously, although it is a voice crying in the desert,
​no to violence, yes to peace.”
- Saint Oscar Romero of El Salvador
​ 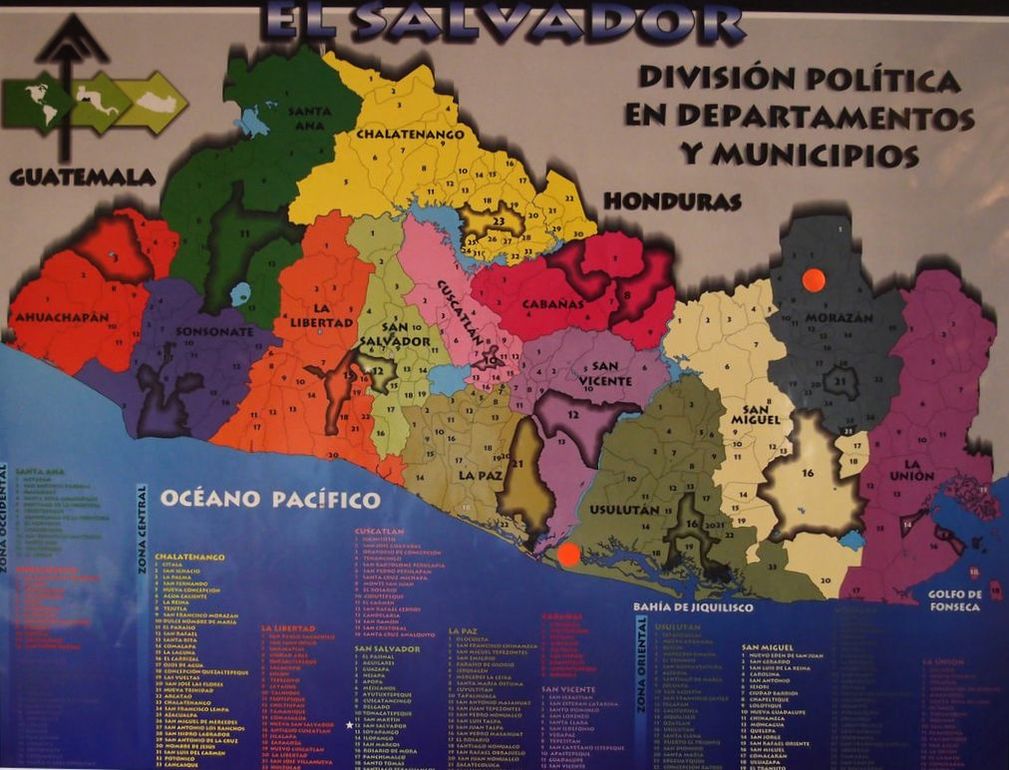